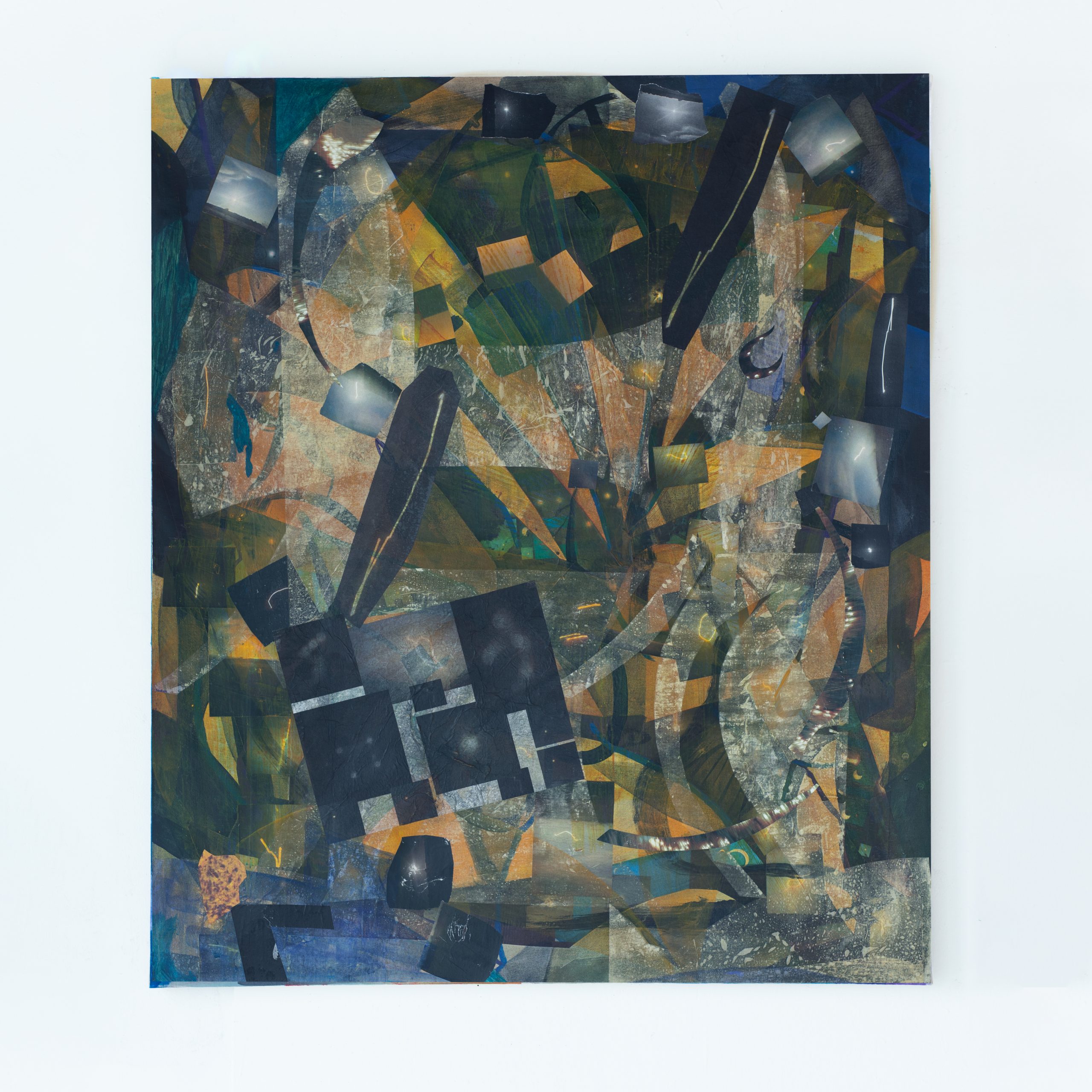 After the moon and its beam

Ivan David Ng is an artist from Singapore, presently based in the US. With a multi-approach art practice informed by a painter’s sensibilities, he is interested in ideas surrounding provenance of things, secrets hiding in plain sight and the act of making as a means of knowing. He received his BFA in Painting from the Maryland Institute College of Art, Summa Cum Laude and has exhibited in Singapore, the US and South Korea. He received the Gold Award (Established Artist Category) in the 39th UOB Painting of the Year in 2020 and worked on projects with Louis Vuitton, Singapore Land Group and Christian Liaigre.

Ivan David Ng’s practice investigates what it means to exist as human, wedged between the celestial and terrestrial, recognizing our experiential and historical ties to land and sky.

These paintings contemplate the sun and the moon in a world in flux. The behaviour of these celestial bodies are characterised by predictability, which is why humanity has used them as time keepers for thousands of years. The paintings incorporate collaged photographs of the observed light of the moon and the sun from earth, in the form of light streaks and sky gradients, which function as metaphors of consistency. The same nature of light from these celestial bodies had been experienced by human beings, in the face of the ebb and flow of history and its cataclysms. Gestures and marks in paint and material function as agents of change, effacing and veiling. The repetitive application of the images of light and its erasure create densely layered surfaces that simulate a dance of perpetuity and change. This interplay incarnates a cyclical, mystical condition of creation and renewal, which is often overlooked in an urban, materialist, information saturated context.