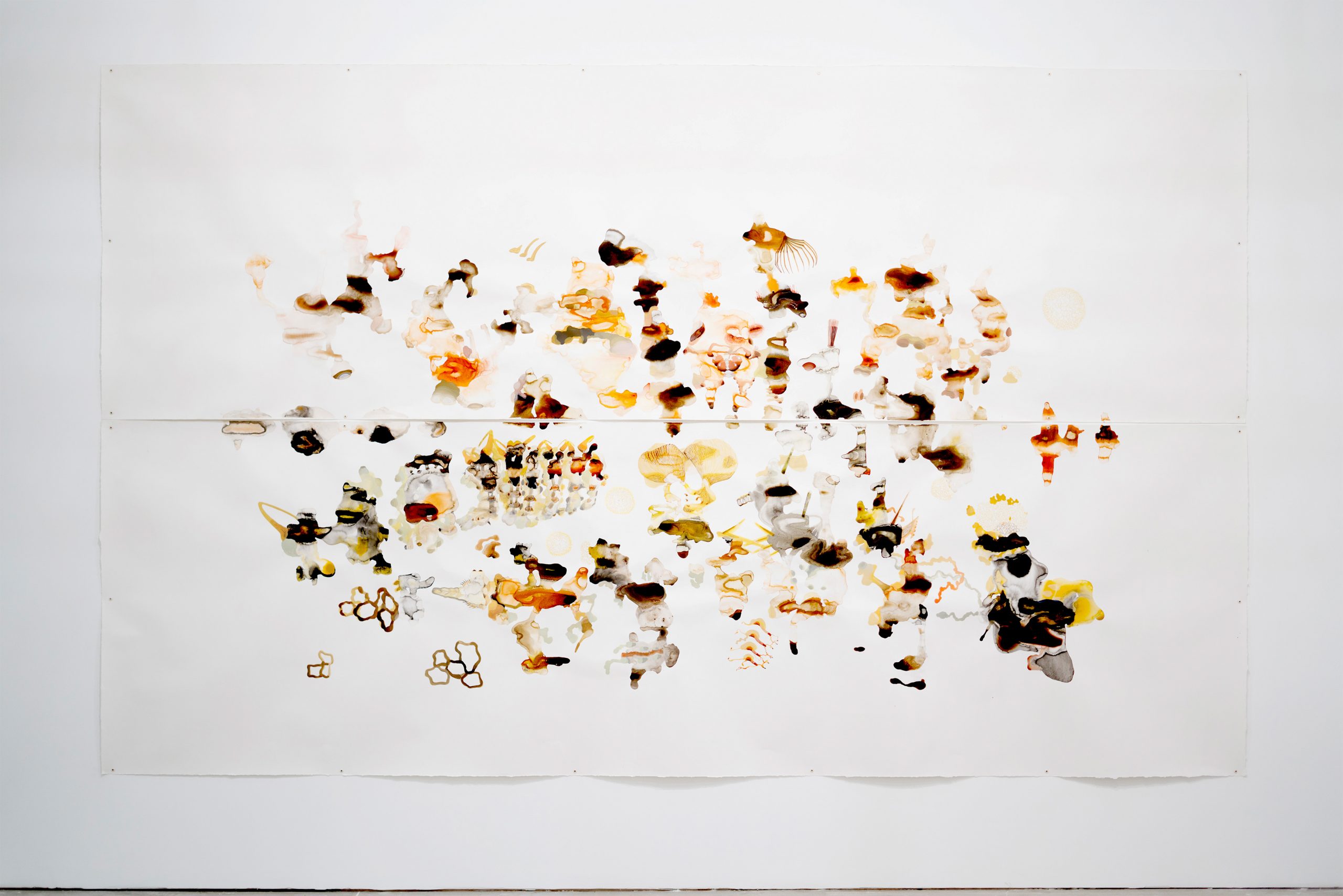 Syaiful Aulia Garibaldi was born in 1985 in Jakarta, Indonesia. He obtained a Bachelor’s Degree in Fine Arts from the Bandung Institute of Technology. Syaiful, fondly known as Tepu, previously pursued education in agronomy before pursuing experimental fine arts, where he applies his scientific background to create a conceptual foundation for his art. Tepu’s works show a remarkably strong vision of art that collides with science in a graceful manner. His creation of an immersive environment was sparked by his interest in the networked and interconnected nature of ecologies, and the evocative power of microorganisms as symbols of death and decay, as well as life. Infusion between art and science transcends through Tepu’s work and gives way to a new gateway of knowledge, which is illuminated within his prints and installations.

Tepu will be presenting his works at ROH Projects.