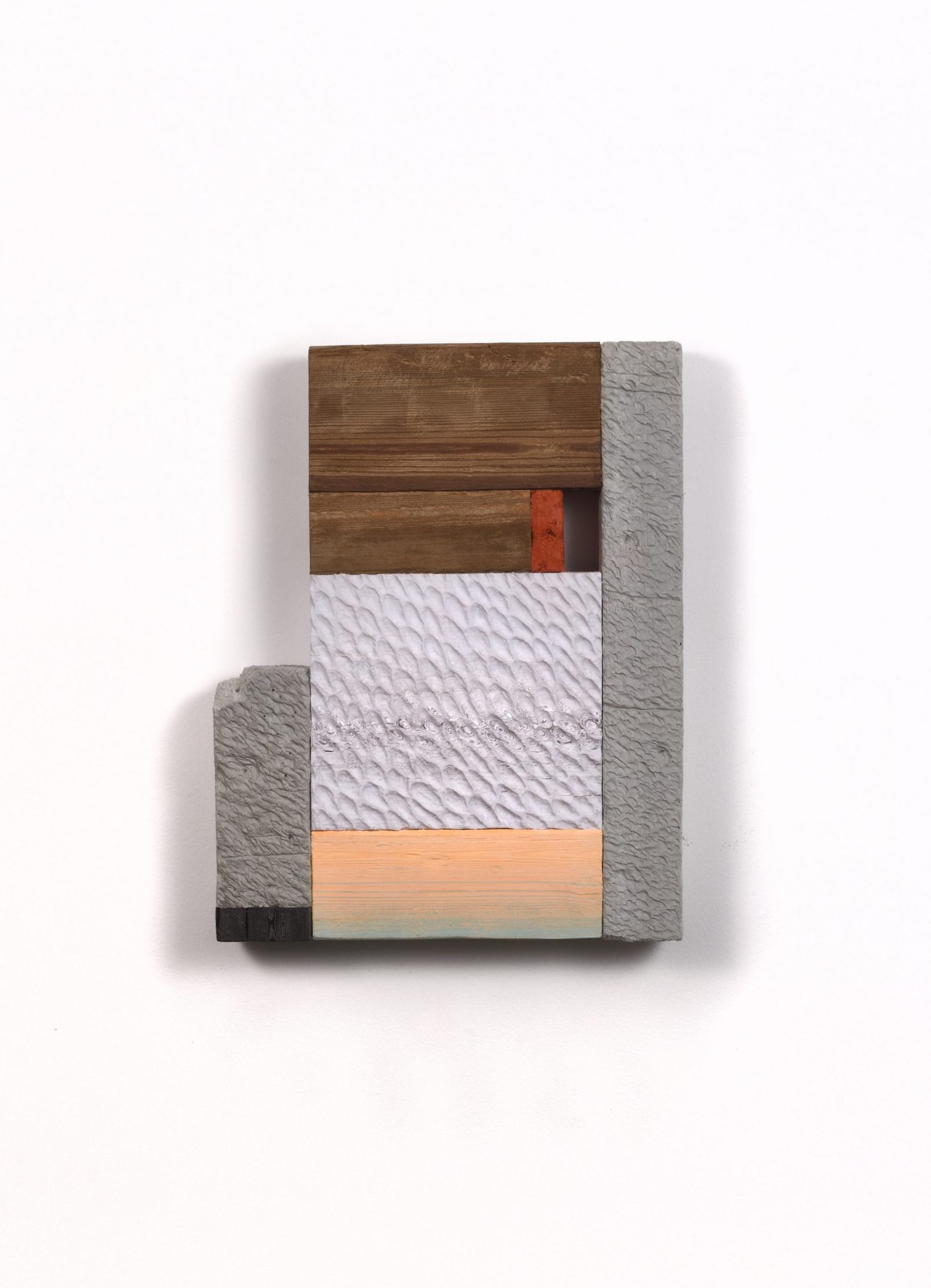 Irfan Hendrian (b. 1987) is an artist and industrial printmaker known for his formal explorations in abstraction. Working mainly with paper, his interest is in the Bauhaus’ approach and method: to reduce, subtract, and simplify everything to its most sublime, essential, and substantial state. Hendrian values efficient, logical and utilitarian modes of thinking and acting that reflect directly in his work. Collage provides a methodology that maintains Hendrian's purist approach to materials, utilising paper as a raw material with sculptural capabilities. Rather than creating images, he believes that through composing visual arrangement of objects, a particular aesthetic value emerges.

Irfan Hendrian will be presenting his works at Sullivan+Strumpf.