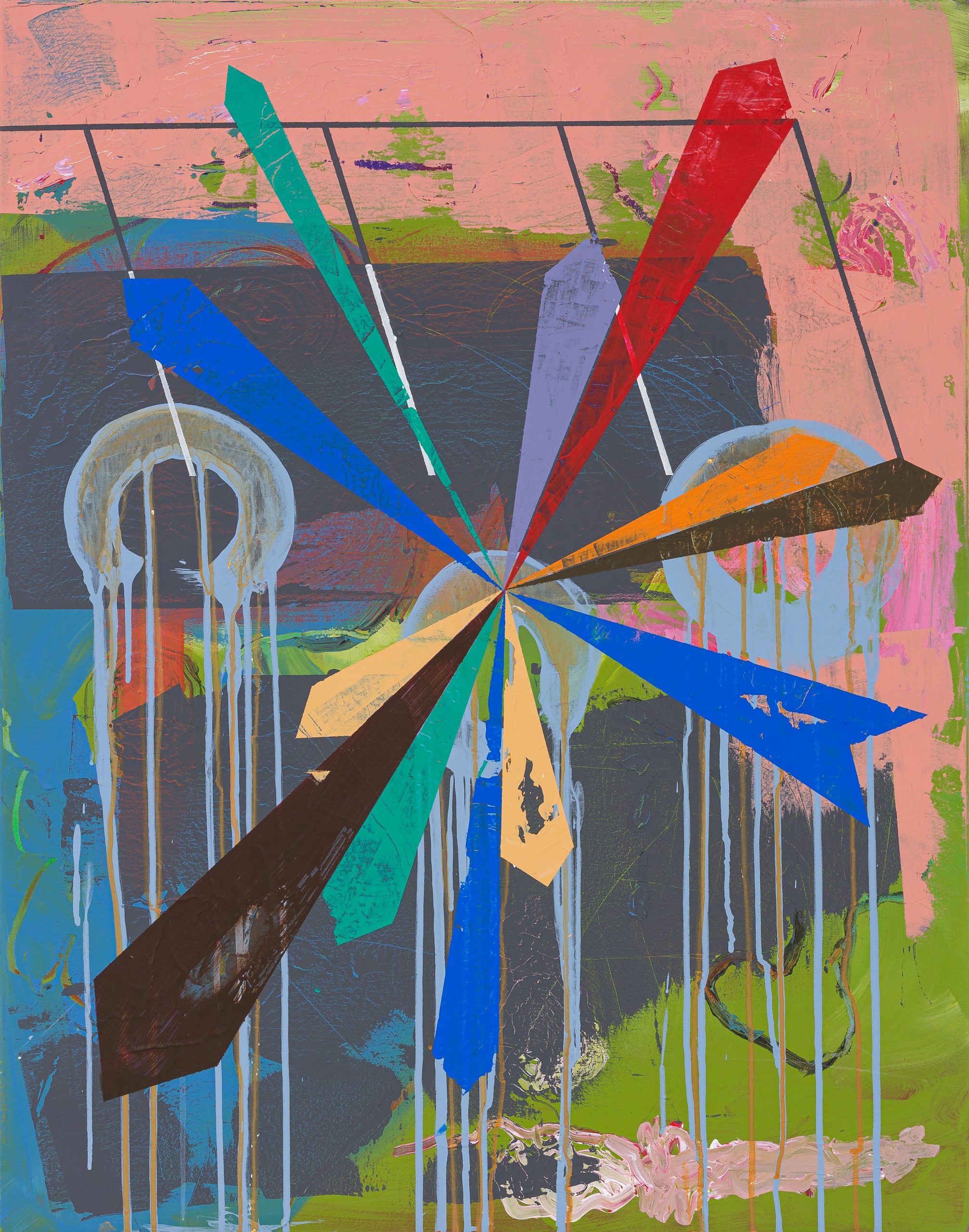 Jet Pascua works with various media such as sculpture, installation, video, film, performance, drawing, photography, and painting. His artistic production also involves organizing and activism, and he is the founding director of Small Projects. A non profit art initiative which started in Manila in 2001, and moved to Norway in 2011. Many of his artworks are temporal in nature. Temporal in terms of time, by using found objects that is returned after an exhibition, and by using repetitive action and time-based works. And also temporal in terms of its secularity, in the form of a critique of established religious and political beliefs. He works conceptually and claim no particular style, although his artistic production revolve around the question of being, displacement, memory, identity, social justice and community.

Jet will be presenting his works at The Drawing Room.