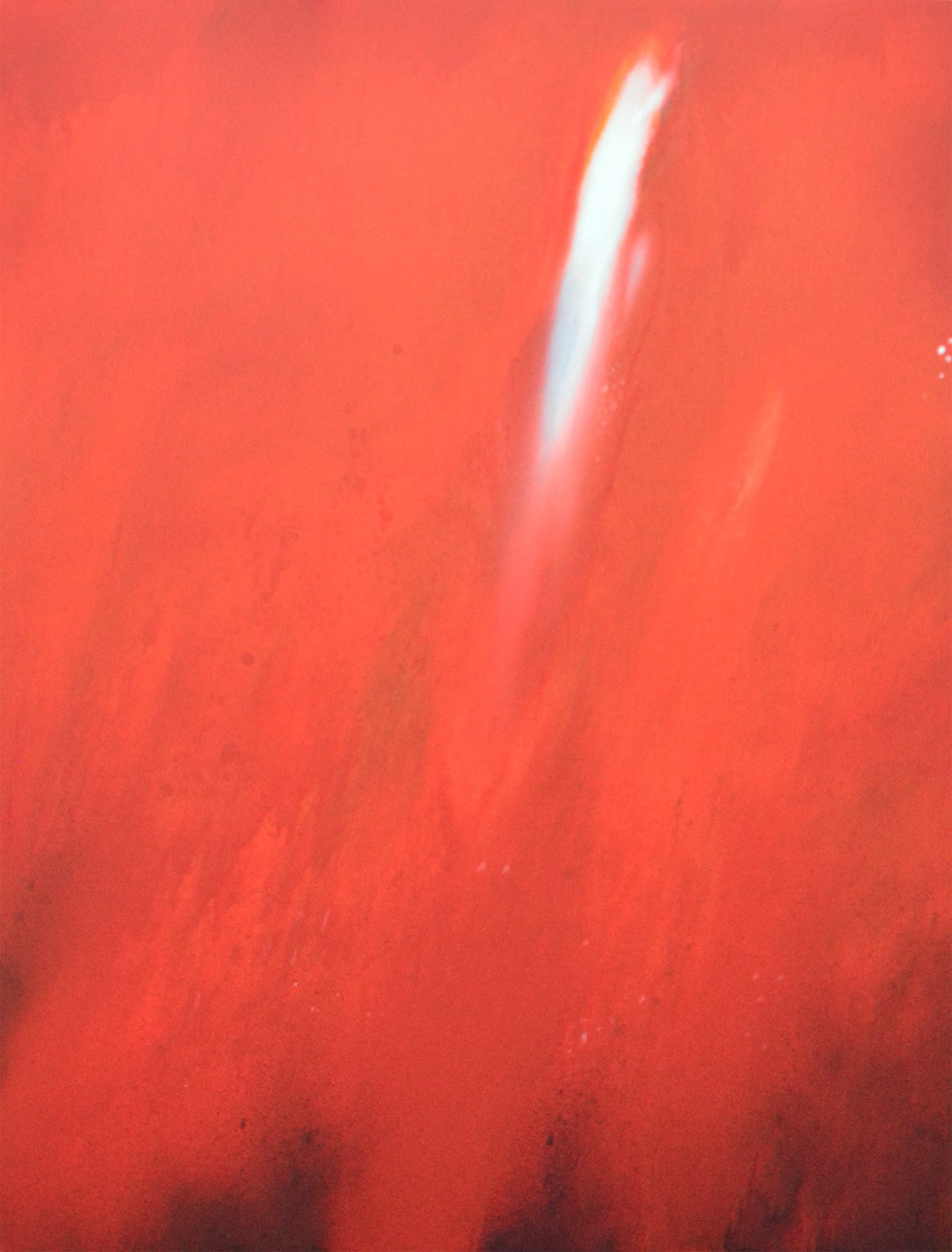 Image courtesy of the artist and A+ Works of Art

Non-place is an ongoing series where I continue to dwell within the infinite space of a painting. Once processing the ‘lines’ as a point of reference with the possibility to demarcate spaces, there seems to be a shift in how they operate, appearing rather ghostly as of late. Instead of using the forms as an architectural construct, unwittingly, I became a distant observer of an event and at times, wandering amongst the shadows.

Luke Heng is interested in the dialectics between painting, objects, and picture-making. His practice revolves around the conceptualisation and physical manifestation of painting with his works often responding to the history of painting while drawing from various art forms to influence his approach and process, constantly questioning the possibilities of a painting. Heng graduated with a BA (Hons) in Fine Arts in 2013 and did his MFA in 2019 - 20. Both from LASALLE College of the Arts in partnership with Goldsmiths University of London, which he attended on a scholarship. He has since been actively practicing art both locally and internationally.