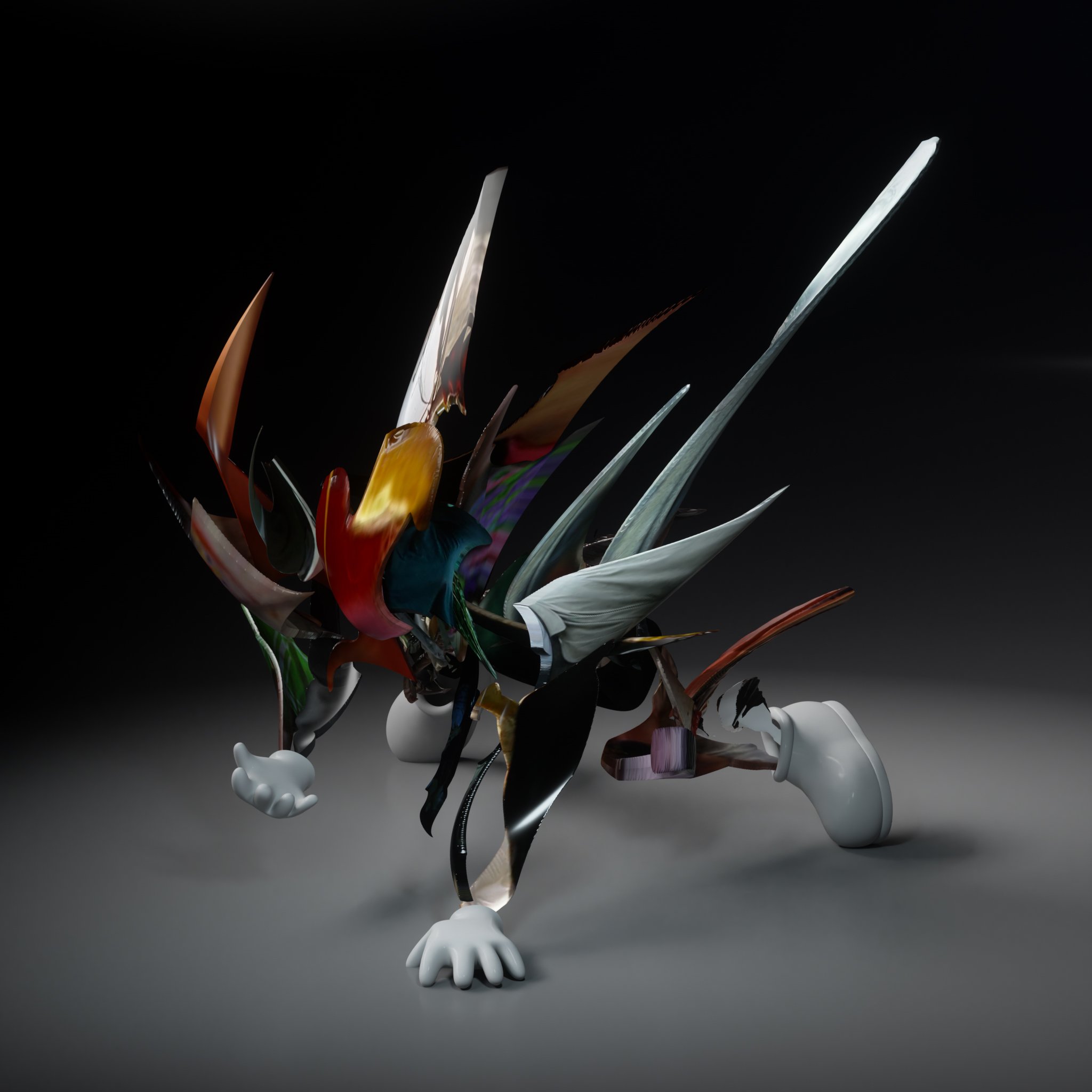 Image courtesy of the artist and The Columns Gallery

Resigning Mass centers itself around a script compiled from conversational scenes found within various movies, forming a collaged conversation between two parties over life, loss and the ordinary. This script becomes the material in which characters are literally and metaphorically shaped from, in their forms and lives. The narrative becomes literal- the figures are staged and posed, embodying the ‘pre-scripted’ nature of their origin script. Echoing the sentiments of the script, they seem to reflect the manner in which media is produced, consumed, and how they shape the way in which we perceive and act out our own lives.

Tristan Lim (b. 1993, Singapore) is a visual artist that questions the manner in which we perceive and value virtuality and reality in contemporary life. By examining the forms in which visual materials circulate and manifest in culture, he also looks at the relationships between disparate things.